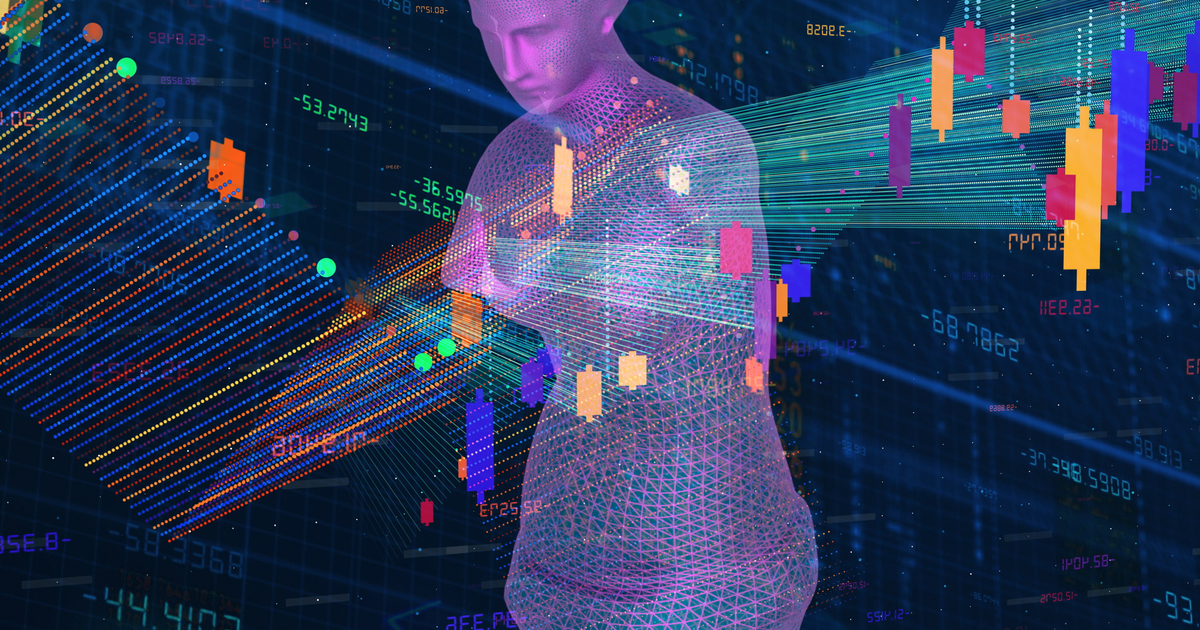 Soulbound Tokens: How They Could Impact Web3 Marketing, Agencies, and Client Relationships

When brands started bringing NFTs to market, one of the first issues was making sure those who owned them actually cared about the brand. Although these tokens may have originally been given to wallets that earned them through commitment, and thus indicated interest in future commitment, their ease of transferability and use as speculative instruments often leads to their liquidation between hands of those who are simply financially interested.

SBTs, however, can provide a sense of security that those who hold them are genuine fans. Since tokens cannot be transferred, the original owner is the permanent owner, a feature that eliminates any speculation on the asset. Incentives are also changed: a rational consumer would only accept a brand’s SBT if they like it and the opportunities it presents.

“[SBTs] should give brands a lot more confidence in building the blockchain because you have a verifiable identity,” Soljacich said. “You have actually established a relationship with this consumer and now you can effectively guarantee that [you] can maintain this relationship without [them] just sell or transfer that token to someone else, then you lose all connectivity.

When collecting consumer data, brands increasingly need to provide robust value exchanges, especially as the industry has moved under the microscope of the public eye. SBTs could streamline this process by potentially enabling a menu of privacy settings that can be programmed into the token’s design.

For example, a brand may one day be able to offer multiple SBT options to consumers who engage with a campaign. Each token would differ in the data tracking trade-off: one option might request access to more data from the owner but allow access to more token-related benefits, while another option might request access to less data but would therefore offer less benefit. These differences could be made transparent and lead the consumer to play a more comfortable participatory role in the exchange of value. And the brand could be sure that the privacy preferences apply to the current owner because they can’t transfer them to anyone else.

With third-party cookies, consumers have little say in how they are tracked, which is why Google is working to remove them. Apple’s ATT changes have empowered consumers by allowing them to opt-in or opt-out, but they still don’t offer the nuanced settings that brands and consumers want. SBTs can take these efforts to their logical conclusion, finally putting consumers and merchants on a level playing field.

The idea behind all the benefits of soul-bound tokens is decentralization, in which power is not consolidated in the hands of one or a few companies or platforms, but rather the all participating users. While the way brands advertise isn’t entirely decentralized, they still need to understand that a growing number of consumers aren’t supporting them by holding all the cards, said agency founder and CEO Ty Smith. Web3 Coinbound marketing platform.

“There’s now this sense of digital ownership that the younger generation has been exposed to, and it’s, ‘Yeah, we do,'” he said.