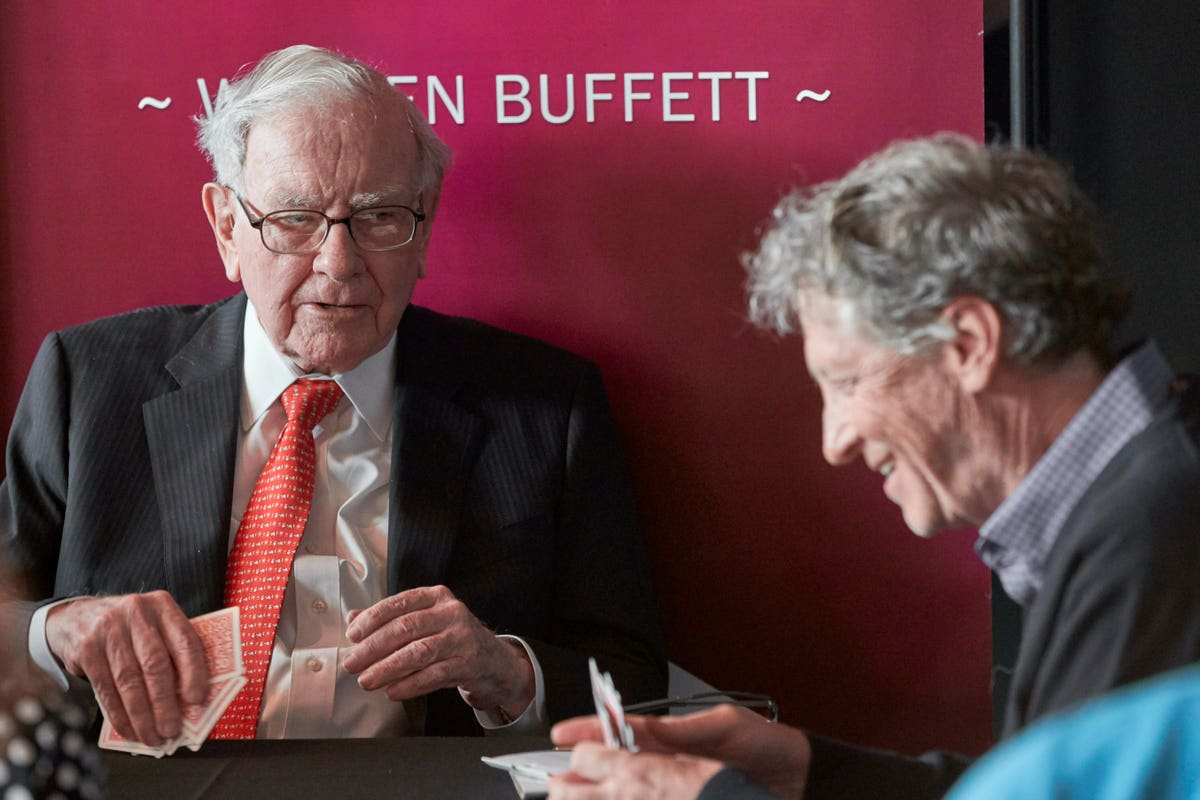 Is Marketing, Finance, Operations, or Engineering the Best Path to CEO?

Which functional area seems to best prepare individuals for a role as F100 CEO? It’s a question I often hear from marketers, engineers, and others looking to create a path to the C-suite. They want to know if there is a functional orientation at the start of their career that will allow them to climb the ladder more easily.

In this article, I explore the top functional choices made by F100 CEOs – the first functional area that F100 CEOs pursued outside of school.

It should be noted that in many cases the early career function chosen by the CEOs of F100 is also the dominant function of the company they run. For example, the CEOs of Goldman Sachs, Liberty Mutual Insurance Groups, and AIG all started in finance-related roles. These three companies operate in the field of financial services.

Lockheed Martin, Cisco Systems, 3M, Conoco Philips and Honeywell are led by CEOs who started their careers in engineering. UPS, FedEx and Comcast are led by CEOs trained in operations.

While this is not always the case, for some companies there may be a primary and central function that CEOs emerge from (e.g. CEOs of Ford and Valero Energy have marketing / sales training). To determine if this is a pattern or a one-time event, one would need to investigate the CEO’s choices over time. While this is not the purpose of this study, it would be up to students and those making early career decisions to examine the function from which the CEO emerges and see if there is a model. If you aspire to become a CEO, it may make more sense to identify a company that treats your functional area as a breeding ground for future CEOs.

Disclosure: I am an assistant professor in the Darden School of Business at the University of Virginia.

Methodology: To identify CEO information, a number of sources of information were used: 1) Bloomberg, 2) company websites, 3) company proxy statements, 4) press releases , 5) Wikipedia, among others. While most of the information was accessible, there were 10 occasions when the data was not available or conflicted between resources. In such cases, the CEO was excluded from the total number of CEOs in the calculated statistic if he was not available / inconsistent. In addition, some companies have been acquired and the CEO has moved to the acquiring company. In such cases, the tenure of the CEO of the current company was calculated from the time of the merger / acquisition. CEOs were identified in September 2018 and searches were conducted in winter 2018/2019. Special thanks to Wilkerson Anthony, an exceptional research assistant I worked with from 2014 to 2019, who helped find and code the information. Thanks also to Tyla Gallegos who created the data images.