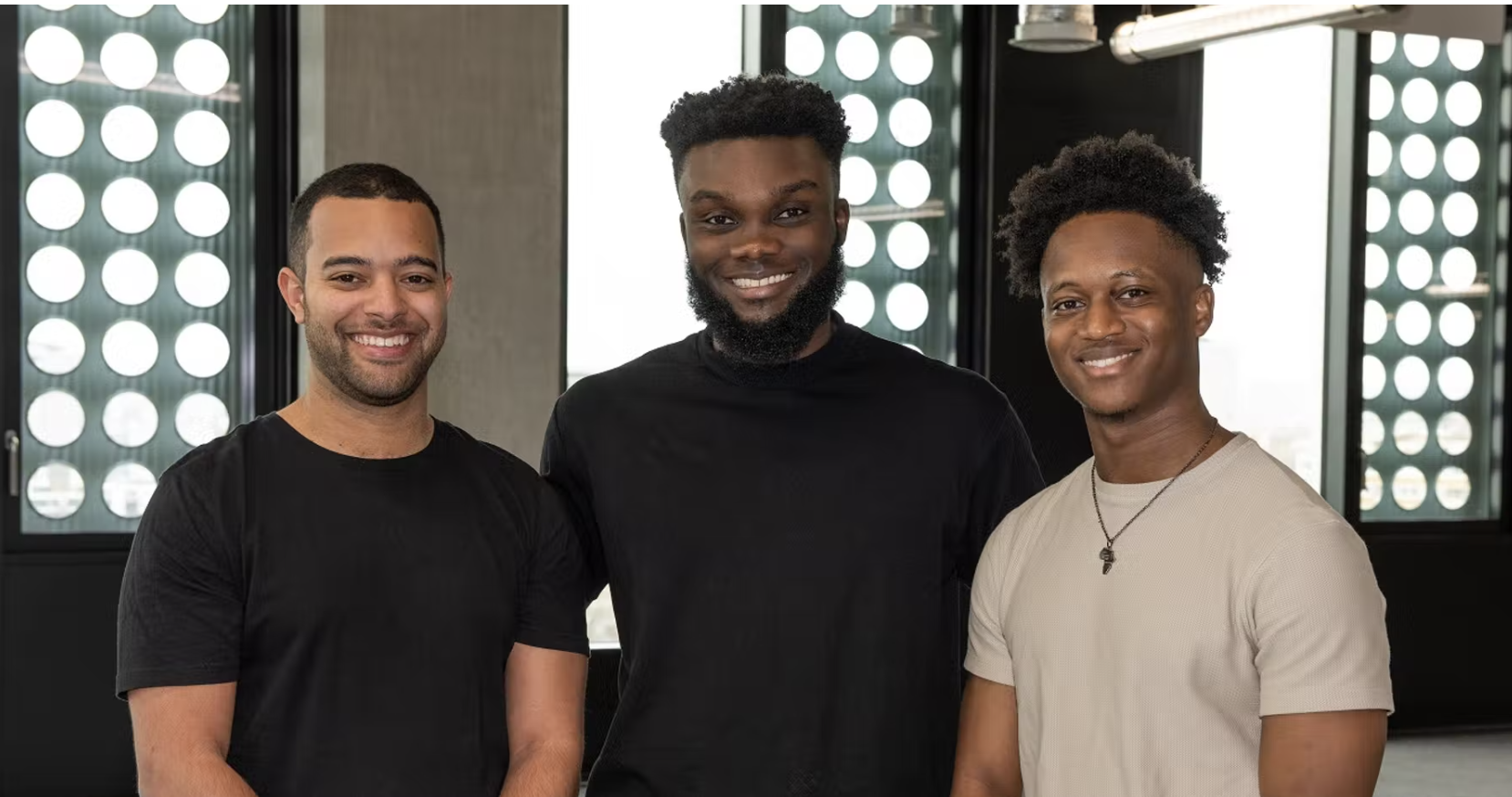 Influencer marketing agency Fanbytes has been acquired by digital media agency Brainlabs for an undisclosed amount.

The agency has also formed a talent management company called Bytesized Talent. Today he represents some of the UK’s biggest designers like EmandLoz (fashion and entertainment) and Mr Tov (comedy, lifestyle and family). It monitors growth, predicts trends, and identifies product conversations.

As if that weren’t enough, the agency also runs the Fanbytes Impact Fund, a £250,000 investment scheme that aims to close the ethnic pay gap between influencers.

The agreement with Brainlabs will allow Fanbytes to retain its brand, but it will provide Brainlabs’ influencer offering in the US, Latin America and Asia-Pacific regions.

Brainlabs is an independent global media agency with 800 employees and offices in London, New York, Seattle, Manchester and Austin; it was ranked first in this year’s census of UK digital agencies by its industry peers.

Armoo ​​told Adweek in an interview that the agency had reached a stage where it was looking to access bigger clients and expand globally at a faster pace, which led them to decide that the time had come to sell.

He said that 40% of the company’s revenue already came from the United States, even though the company did not employ a single person there, but in the first weeks after signing the agreement with Brainlabs, he and his team have already started to see the growth potential there, he told AdWeek.

According to Daniel Gilbert, Global Managing Director of Brainlabs, the acquisition is “a critical piece of the puzzle of our digital media offering. Influencer marketing has quickly become an integral part of the digital media mix, so being able to offer it alongside our other capabilities under one roof is a huge benefit to our clients.