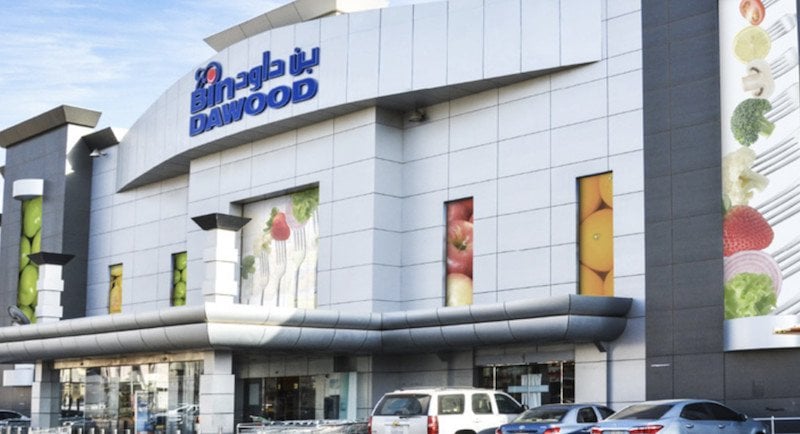 Saudi retail conglomerate BinDawood Holding has entered into exclusive negotiations for the potential acquisition of a majority stake in Ykone.

Ykone is a subsidiary of the TF1 group, through its wholly-owned subsidiary, Future Technology Retail (FTR).

The TF1 group is a French leader in content production, publishing and distribution. The potential transaction will be undertaken through a French subsidiary to be incorporated by FTR, BinDawood Holding said in a statement to Tadawul.

BinDawood Holding Company, through its wholly owned subsidiary, Future Retail for Information Technology Company, announces that it has entered into exclusive negotiations for the potential acquisition of https://t.co/RAOPkwL5cz

Ykone is an international influencer marketing agency, with an exclusive technology offering, focused on travel, beauty, fashion and luxury brands. They are present in Europe, Asia, the United States and the Middle East.

It provides end-to-end strategy, talent management, content production and monitoring services to over 200 leading brands across the globe, including the MENA region.

When an acquisition agreement is reached, both parties will continue the regulatory and legal process to complete the acquisition procedure. The respective shareholders will be informed of any future developments in this regard.

BinDawood Holding owns two unique retail chains, BinDawood and Danube, with a grocery retail chain footprint of 78 stores in 15 cities in Saudi Arabia. Recently, the group published its financial results for the first quarter of 2022.

Meanwhile, in March, the company bought a controlling stake in e-commerce app developer and manager International Applications Trading Co for an upfront payment of SAR 107.5 million ($28.7 million) that could increase based on future profitability milestones.

2022-07-25
Previous Post: PXR Web3, the crypto marketing agency on its way to the world
Next Post: The Modern Rules of Marketing Agency HubSpot